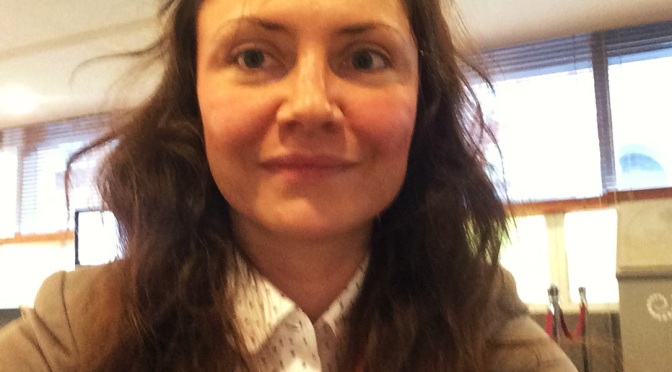 Today I spent the morning in my new workplace meeting my manager, some
of my workmates and a couple of my team. I’m keeping news about my new role quiet until I start, but the morning was enough to know that I’m going to be very satisfied (and busy) in the role.

After working part-time since September, and finishing that up the first week of January, the last few months have been the first break I’ve had from working full time since I left university six and a half years ago.

I was concerned that with it being winter’s bleakest month, my funds being limited and due to the indefinite start date of my next role, the break might not be the best for my state of mind. However, I’ve used it in many useful ways which have put me in a fantastic place for starting my new role. One of the things I’ve been up to is volunteering some time with Myaware
to help with publicity and media, which I’ll discuss in future blogs.

Anyway, I’m changing direction in my next role. Stress is a key aggravator of myasthenia and, unfortunately, journalism is often cited in the top 10 most stressful occupations. Tight deadlines, often near-impossible requests and only being as good as your next story have appealed to my more masochistic side. The same love of adrenalin that made me want to step into the boxing ring drove me to choose a career that made my nerves jingle and my head swim with ideas.

Choosing to begin my working life in a career that has thrilled, exhausted and entertained me was a solid choice, but I’m ready for my next challenge.

In my next role, I’ll be moving away from journalism and using the skills I’ve learned in a different field. After today, I simply can’t wait to get started!