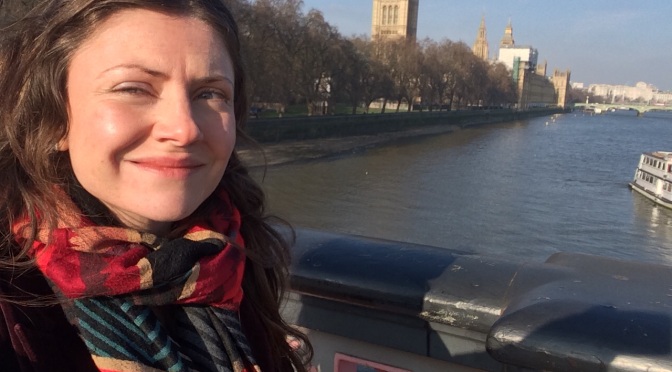 I’ve had to take it a bit easier with my exercise regime this week due to previous mentioned chest infection (which has nearly departed, thank goodness). To stop myself from feeling frustrated, I’ve been making sure to walk at least 10,000 steps – around five miles – a day.

I started this because my fitness pal app has a daily target for 10,000 steps as a sign of an ‘active lifestyle’. But today I found out about the NHS Choices ‘10,000 steps challenge’. It’s basically a campaign to encourage people to build up a level of fitness so that they can start thinking about getting the recommended 150 minutes a week of moderate intensity aerobic activity. As someone who once considered walking to be a non-activity, and then thankfully had my mind blown by lengthy meanders in the countryside, I can thoroughly recommend putting on a comfy pair of shoes and clocking up that daily step count. I find walking long distances gives you a unique kind of stamina – as much mental as physical as you have to accept that the pace and progress will be slow. That in itself is calming.

Fitting in 10,000 steps hasn’t been as difficult as I thought it might be. When I’ve questioned whether I need to take public transport as often as I do, I’ve found I use it out of habit rather than necessity. Giving myself a little more time to walk rather than take a bus is beneficial for stress levels as well as burning calories.

Even on these chilly January days, walking has been great for keeping me engaged with the world. I find the temptation to hibernate in front of Netflix much stronger in winter, but when you drag yourself out, as I’ve had to do over the last few days, you are actively choosing to engage with what’s happening around you.

This weekend I’ve walked from Pimlico to Bermondsey, around Nottinghill and Portobello Road market, and from Oxford Street to the Strand. None of the walks have been particularly taxing, but on each one I’ve found something new in a city that I’ve haunted for two and a half years now. 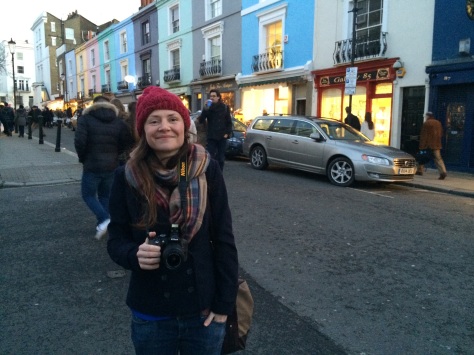 According to the NHS campaign I’ve also burned around 400 calories for each day of 10,000 steps. The other significant theme for my weekend has been giving the healthy eating a break so I was delighted to read that at least I’ve been incinerating some of the extra calories.