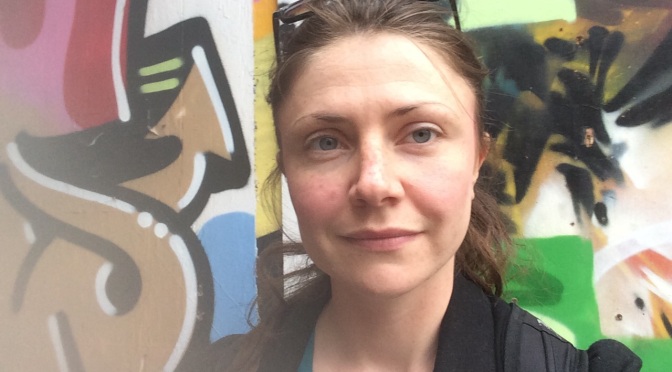 Last night at Childine, I had a conversation with one of my fellow volunteer counsellors which got me thinking. This lady has MS and was saying her symptoms are really bad at the moment. She spoke about flares in the past in relation to loss and grief and so it was no surprise when she mentioned that someone close to her had passed away last week. Despite normally being able to control the condition with vitamins, at times like these nothing except waiting it out seemed to help.

This was something I had heard before    from people with myasthenia. When something traumatic happened in their life, there was also a spike with their symptoms. The ebb and flow of the condition linking up with the circle of life.

I could tell this woman was trying to be strong with her grief – she was containing it. She spoke about it as if looking at it from far away. While one of the first things we learn when counselling someone who is grieving is there is no wrong way to do it, I couldn’t help wondering whether shutting down your emotion during such trauma meant it creeps out in a physical way. In the case of someone with a condition like MS or MG, that would impact your symptoms significantly.

Of course there are other factors at play – during such grief there is less inclination to look after yourself. Taking your medication on time and eating and sleeping well become secondary to your pain. But I do wonder whether our stiff upper lip culture of bottling up our grief rather than letting it out makes living with a condition harder in times of strife.