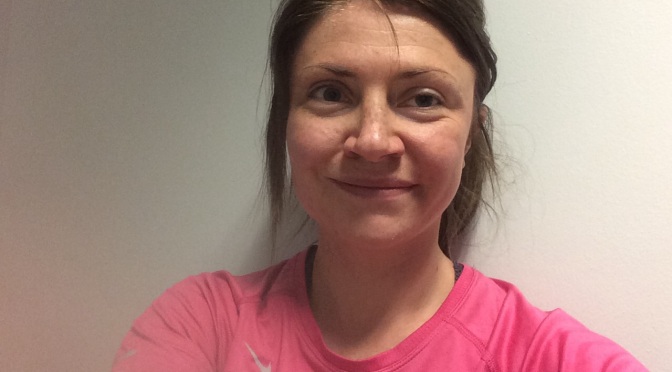 Tomorrow I’m meant to be doing my second duathlon and I’m still deciding whether to go for it or not. As I wrote earlier in the week, I wasn’t feeling prepared for it. Since then I’ve taken it easy, excluding a 11.35km run to work during the tube strike. This was to ensure my body had enough rest to feel strong going into the event. But there’s another issue…

I’ve promised Elaine, who is in Ireland this weekend, that I won’t do it unless there is someone to be my support crew/be there in case of emergencies. With the early morning start and the East London location, it’s not the most tempting offer for a friend. I know I could get someone to do this for me, but I’ve been resistant. I didn’t realise why up until now.

It’s because I’ve not had anyone to get excited about it with. I signed up for it quite late and never thought to ask anyone if they wanted to take part with me. Now I’m regretting that choice. As I wrote in this post about sharing fitness challenges and regimes, it feels much more worthwhile with someone to train with in the build up to the event.

At the same time, if I decide not to do it tomorrow for whatever reason I’ll only be letting myself down. I’m not putting pressure on myself today and will see how I feel tonight.