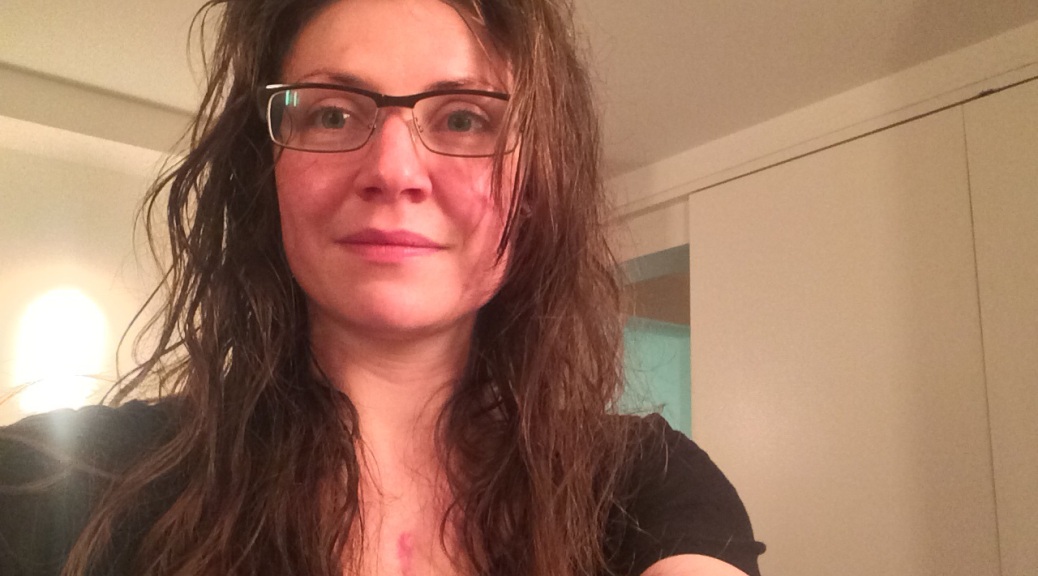 The first time my eye went squint, I shut myself away from a frightening world. At Moorfields Eye Hospital, I had been given a prism for my glasses, to try to correct the double vision as much as possible, but I still felt the world was off it’s hinges. Every pavement became a hazard and every person looking curiously at my eye became an enemy.

Then, after about a week and a half, I got drunk. Worse than the hangover the next day was the fact that I lost my glasses with the prism. Sure they were a cheap pair from Specsavers, but they made the threatening world a little bit clearer.

I’ve never been able to replace them. Maybe that’s not true – I probably could have replaced them but I was told that I would be better to wait until my eyes corrected themselves. They never have and so I’m still minus a pair of glasses. My vision isn’t terrible, I’m short sighted, but it’s far from great. I’m lucky that Elaine has a similar prescription to me, so occasionally I can steal a pair of hers (like in the photo above and below). 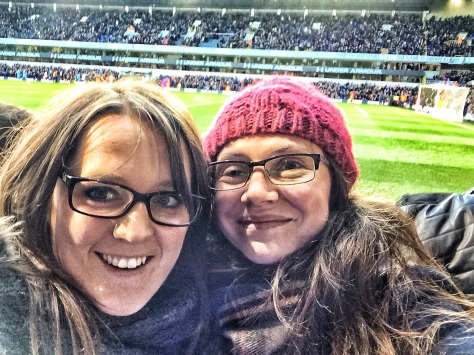 However, hers are expensive and I am clumsy so borrowing them more frequently isn’t an option. I want a pair of my own. In fact, it’s when I think I spot a tarantula on a banana and it’s actually a bit of fluff, like I did tonight, that I realise I need a pair of my own.

So, what should I do? There’s very little guidance online about any specialist opticians who might cater for MG patients. Thankfully the Myaware Young Generation Facebook community page is full of people who have tonnes of knowledge about the challenges of living with MG so I’ve put my question to them. Looking ahead to my first full paycheque since September, at the end of the month, I’ve decided it’s time to invest in some new specs and hopefully I’ll be stop mistaking children for dogs, and be able to read street signs, again soon.

UPDATE: My source at Myaware has said the following:

This question has popped up before and the advice is that you should be ok going to a high street optician. You can refer them to our website http://www.myaware.org which has a section for medical professionals, we also have a leaflet for optometrists which is currently being rewritten (but we could send you a copy of the old version). If you’re not getting the support you need I would then ask to be referred to a specialist eye hospital, but try your normal optician first as they will probably already know about myasthenia!