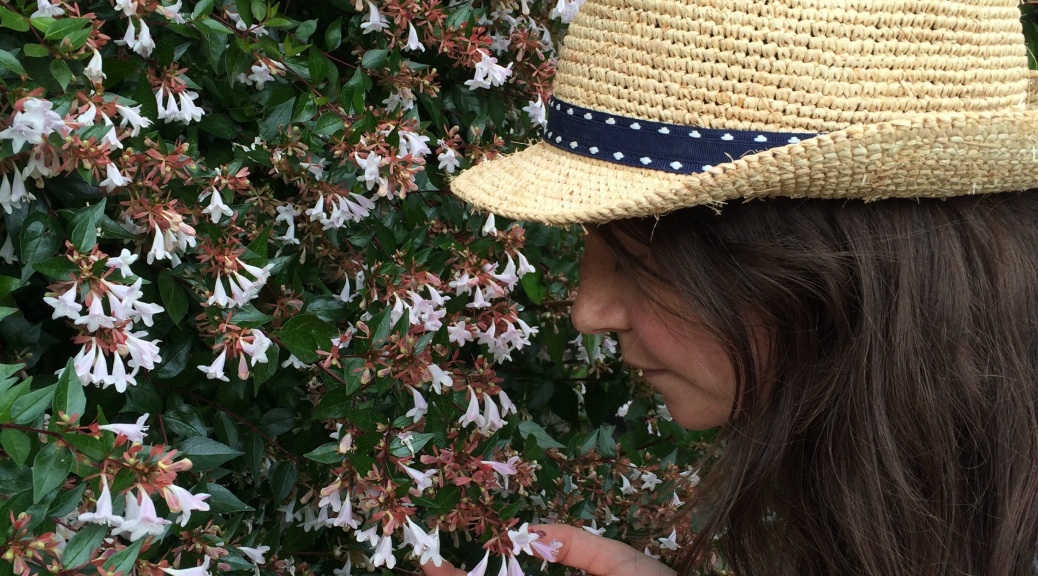 Have any of you played the ‘if you were a superhero what would your superpower be’ game? If I had an open choice, mine would be time travel – geeks, just let me have my fantasy. But, if the choice had to be based on something you are particularly good at, in the real world, mine would be having a super nose. That’s right, I’ve grown up with a super sense of smell and want to use my power for good. Sure, the costume wouldn’t be as sexy as Catwoman’s, but who wants to be a leather wearing cat when you can smell danger a mile away. Hound girl is going to sniff you out!

Back to the point…you know when you’re young and all your mates put their matching school jumpers in a pile? When it was time to go home and to pick out the right jumper from the collection, my nose came into it’s own. I used to get asked to tell them apart by sniffing which jumper belonged to each person. I rarely failed in my mission.

Research I’ve been reading over the weekend, from the University of Pennsylvania, has found that Myasthenia can impair your sense of smell and taste. It wasn’t until reading it that I thought about my super nose and wondered how super it is these days. Being on the immunosuppressant’s constantly makes me have a sniffly nose, which makes it hard to tell just how badly my sense of smell has been affected. Over the weekend, I came across some incredible flowers but, as you could see, I had to get up close and personal to take in their scent.

The research found that, similar neuro degenerative diseases like Parkinson’s, an impaired sense of taste and smell can be the first sign of MG. Has your sense of smell been impaired by your MG? I’m not entirely sure whether mine has or not – might need to regroup my primary school class to do a thorough test.