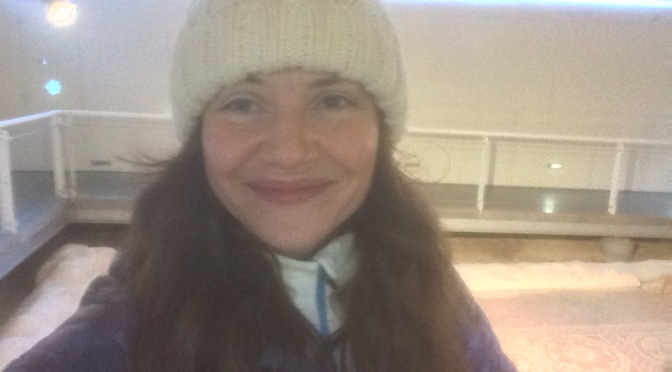 While researching a timeline of myasthenia Gravis that I’m putting together, I came across an interesting quote about it from the start of the 20th century.

Until the 1930s, the treatment for MG was described as a ‘source of disencouragement to the patient and a cause of nightmare to the physician’.

Disencouragement wasn’t all it said – one of the forms of treatment was also avoiding excitement. Although at that time, myasthenia wasn’t necessarily a death sentence, avoiding excitement sounds like one to me. People confined to dark rooms for years on end – worried about laughing too much or even forgetting what laughter feels like. It made me incredibly grateful to be alive in this day and age.

I know the reality for some people now can be like this in fluctuations – it can feel like all the things that bring enjoyment make the MG worse. But, with modern medication and research always trying to improve that, most people I’ve met with MG are able to build a life where enjoyment is not ruled out. So we are lucky.