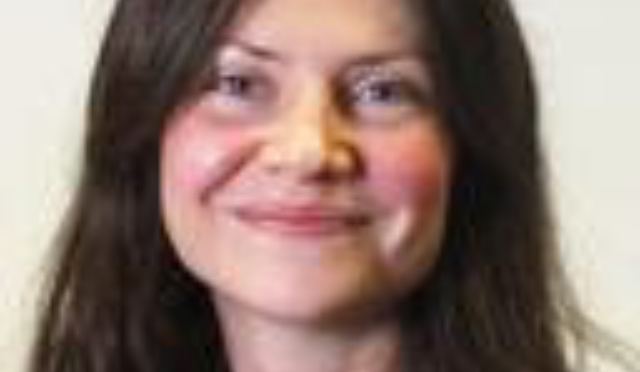 I’ve ‘outed’ my MG at work a few of times over the last couple of weeks. It’s made me realise that I’m not entirely comfortable talking about it yet. Similar to how I felt when telling people I like women when I was younger, I still wonder: will they think I’m not able to do my job properly, think less of me in general and worry about being more vulnerable to discrimination?

So what do I actually say when it comes up – 3 things normally:

Some people ask questions after that and I’m delighted when they do as it means I’ve made them feel comfortable enough to do this.

As with anything ‘different’, the acceptance process takes time. I’m just not known for my patience. It’s been well over two years already, for goodness sake. I could have written nearly 1,000 blogs in that time.

What I know, but haven’t quite accepted yet, is if people think I’m inferior because of MG then it’s not about me and it never will be. The only thing I can do to change it is continue to be open and challenge judgements by being committed to, and good at, my job.  If that doesn’t work, nothing else I can do will.

Another thing I still need to get used to is  that being passionate about my job and ambitious does not mean that I have to do insane hours to prove myself. That’s a quick route to burn out.

Let me be clear: this is projection on my part as no one has ever directly said these things. Sometimes I have heard able-ism implied, but never directly at me. So in that regard, it is about me and these insecurities that I need to get over.

Being open in a work blog post about it during Disability History Month meant that more people have heard of myasthenia. I don’t have the exact numbers just yet, but that’s more than enough reason to put my MG, and insecurities about it, out there.